Dogecoin is causing a furore again 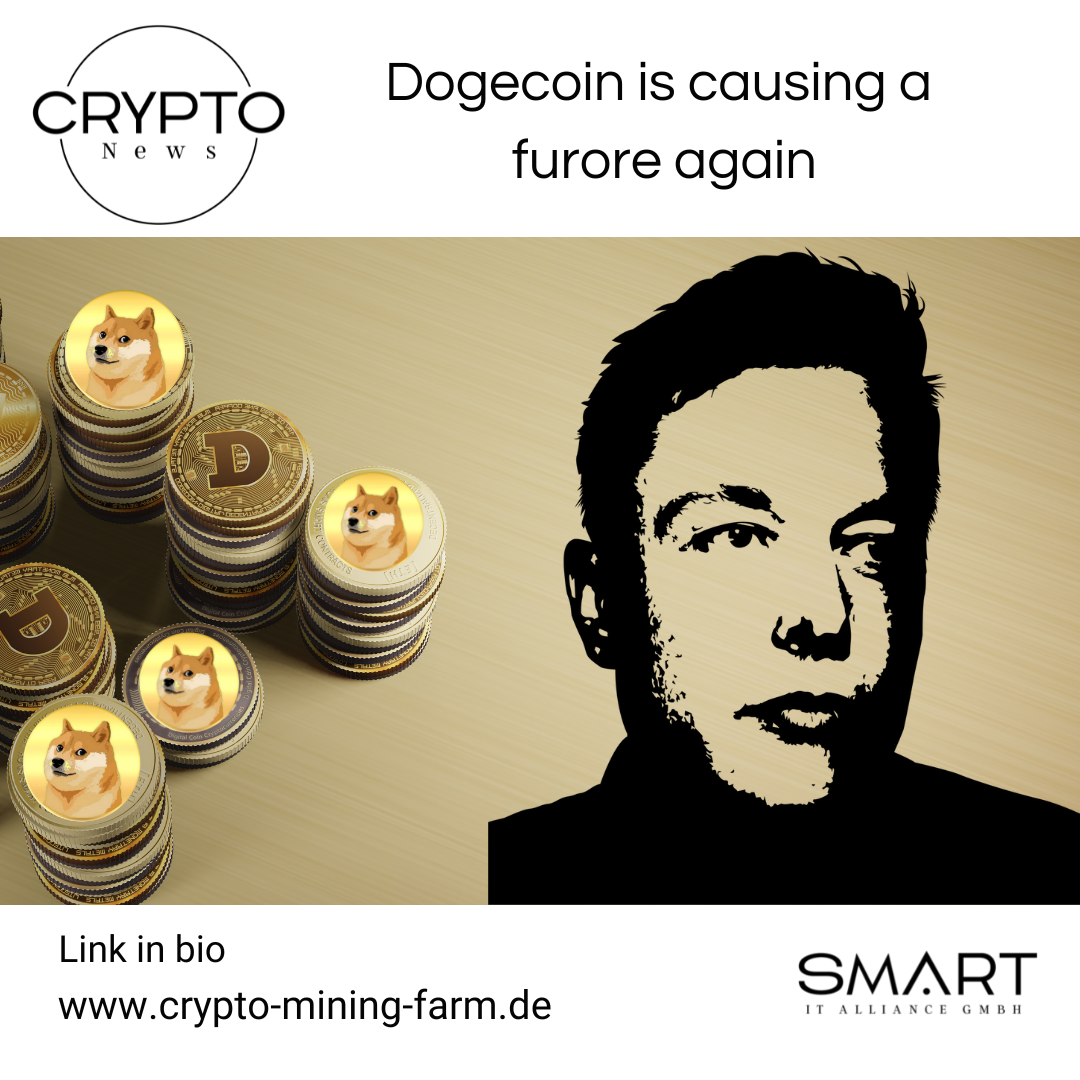 Cryptocurrencies are and will remain objects of speculation if you look at them from a purely investor perspective. Courses can change at any time, so the value of the invested money also moves and this movement is not always in favor of the investor. This very fact has now struck an American so badly that he is suing the richest man in the world. In this article you will find out what it is all about and how it can be improved.

When your own investment falls on your feet

Elon #Musk has made headlines in the past for targeting and tweeting about certain cryptocurrencies. His focus was mostly on the currency #Dogecoin, which probably managed to captivate the billionaire's attention not least because of its cute dog logo. One got the impression that #ElonMusk has become their most prominent fan because he has repeatedly mentioned and hyped them with time intervals in between - #Crypto professionals know only too well what hype can trigger and that it is inevitable causes the price of a coin to rise rapidly and short-term profits are possible.
It is all the more annoying when the currency then crashes again and you lose money. This is apparently what happened to #KeithJohnson, who is now launching an all-out attack against Elon Musk: In total, he is suing Elon Musk, #Tesla and #SpaceX for $258 billion because he and his companies targeted #stock exchange manipulation and even a sophisticated pyramid scheme around Dogecoin assumed, with which Elon Musk is said to have consciously and calculatedly enriched himself and because of which other and especially small investors have lost numerous dollars. In the USA, a class action lawsuit is now to arise because other people feel called to the plan and have also lost money through speculation with Dogecoin.

The question is whether a #lawsuit of such magnitude and such allegations will legally stand. Elon Musk has yet to comment on the allegations. He will probably not make a statement in the future either, as the billionaire has been confronted with allegations of targeted market manipulation numerous times in the course of his business activities and so far not even the #SEC (Securities and Exchange Commission, American stock exchange supervisory authority) has been able to assert itself. In addition, the question arises as to whether one can actually make someone a scapegoat in order to justify one's own actions in the market and the resulting loss of money. The sum that is to be sued seems a bit overcalculated.

Fortunately, there are other ways to make profitable money with cryptocurrencies, such as #cryptomining, where nobody runs the risk of being sued for billions of dollars. We have the right equipment and the necessary know-how to successfully mine Dogecoin and other coins. Our shop has inspired every customer so far and facilitates a smooth start.