Will cryptocurrencies become part of the financial system in the US? 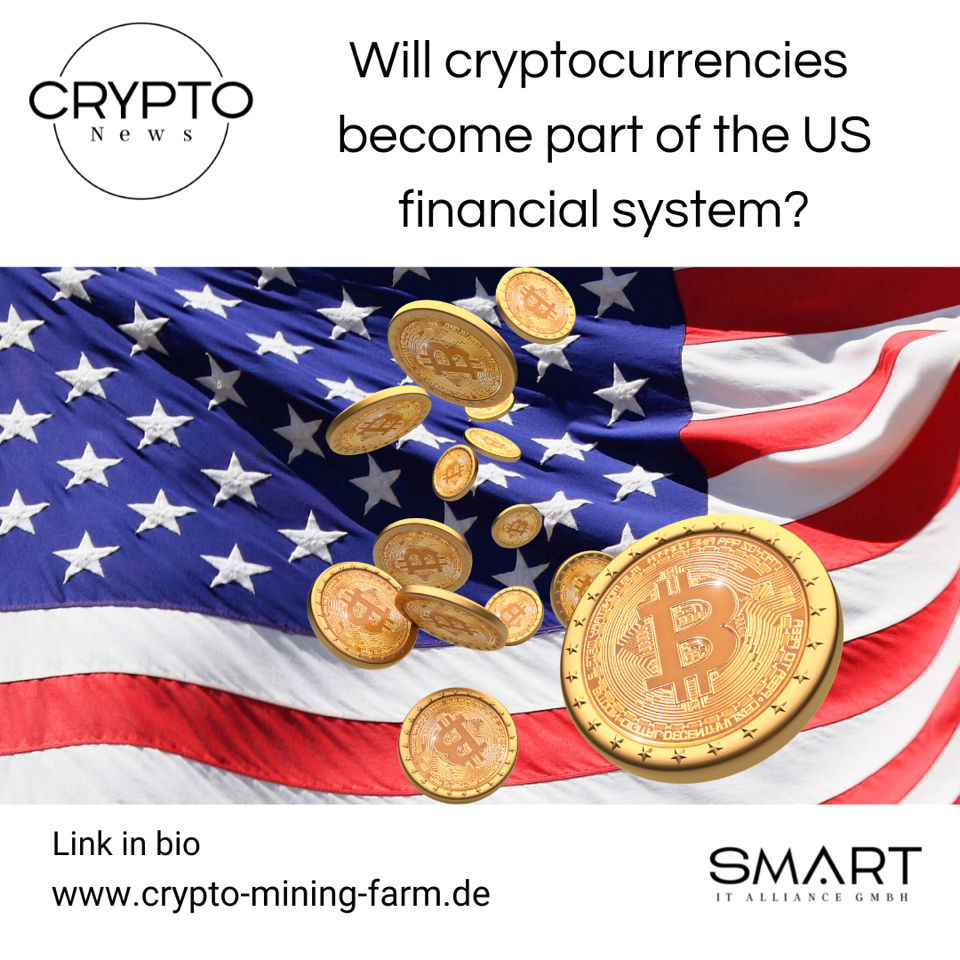 It's getting louder and louder around the world when it comes to #cryptocurrencies. This time we are reporting from the #USA, because the first #cryptolaw reached the US Senate. You can find out how this came about in the following lines.

On June 7th, 2022, the US Senate received a request from two US senators, who introduced a legislative proposal that day because they want to further advance the crypto era. Republican Cynthia #Lummis and her Democratic colleague Kirsten #Gillibrand are speaking.

The idea of ​​this #bill includes an integration of digital assets into the US financial system of full-fledged cryptocurrency like #Bitcoin.

Lummis stated that she sees responsibility with the #CFTC (Commodity Future Trading Commission). As the current responsibility lies with the #SEC, which is known to be very crypto-hostile.
So the wish is not surprisingly formulated.

US Senator Lummis comes from this state and took the leading role in drafting the bill. It shows that #Wyoming reacted to the new #financial world at lightning speed and recognized the potential.

Wyoming wants to take the lead in persuading companies to register their offices here.

Lummis has been working on this draft for many months and has been supported by Democrat Gillibrand since March.
The draft law provides that crypto miners will be given special rights and that the CFTC authority, which will then be responsible, will be granted further rights of self-determination. The previous laws should then be abolished.

So it remains exciting whether the former Finance Minister Lummis gets the law through or whether the Senate rejects it.