Cryptocurrencies at the World Economic Forum 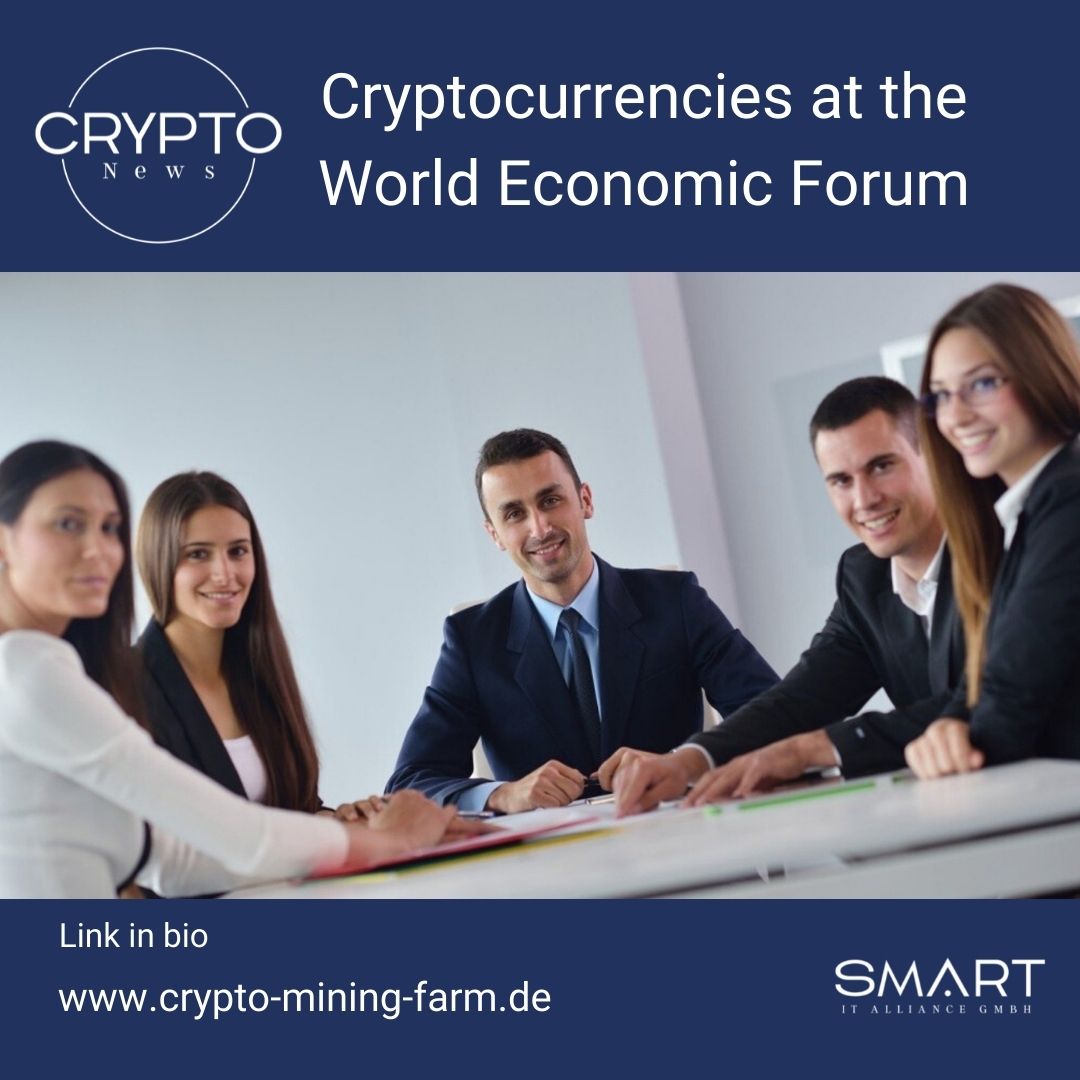 The World Economic Forum in Davos is actually known as a meeting of top managers, top politicians and influential personalities from business and science - representatives of #cryptocurrencies were hardly represented here until recently.
But even in #Davos the tide has turned: More CEOs from the #crypto scene were represented at this year's summit of the #World Economic Forum than ever before. In this article you can find out why the summit was largely about #Cryptos, contrary to expectations.

Not so long ago, cryptocurrencies didn't play a big role in the international #financial world and were rather marginalized. However, at this year's World Economic Forum in Davos, Switzerland, it became apparent that cryptos are becoming more and more important and can no longer be ignored due to their presence on the international markets.
There has been a significantly increased presence of crypto companies on the boardwalk, where major financial firms normally advertise their products and services. Among others, one could find companies like #Filecoin, #Circle, #Polkadot, #Securrency, #GBBC and #CasperLabs. Sandra Ro, CEO of the Global Blockchain Business Council (GBBC), was delighted: "Five years ago we were the only company from the crypto scene on the Promenade!".

Even more interesting than the presence of the respective players on site were the discussions that developed and were often dominated by the topic #Bitcoin and Co. even between uninvolved people. While the CEOs of #Ripple and Circle were logically discussing cryptocurrencies, the CEOs of #NASDAQ and #Paypal also spoke to US Senator Pat Toomey and American economist Jason Furman about regulating #stablecoins. There were also voices that predicted that Bitcoin would soon reach new all-time highs again and that the crypto world would have an exciting and profitable time ahead.
Critical views came from the head of the International Monetary Fund, who sees Bitcoin as an asset rather than money. You can pay with money, only invest in Bitcoin and other cryptos. It is obvious that this criticism does not reflect reality - and only shows that, despite all the progress, there are still people who do not have enough specialist knowledge or simply have an aversion to decentralized payment processes.

The intensity of the discussions and the high presence of the represented companies from the crypto scene showed one thing above all in Davos: crypto currencies have become a political issue and it is impossible to imagine the international business world without them. When digital coins have a combined market cap of $1.30 trillion (as of today), they are simply too big to ignore.